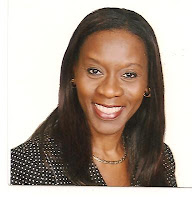 While there is no Jamaican law on the subject of sexual harassment, it could become a legal issue depending on the extent of the harassment, for instance if it reaches the state of assault.
Posted by HRMAJ at 1:21 PM 15 comments: